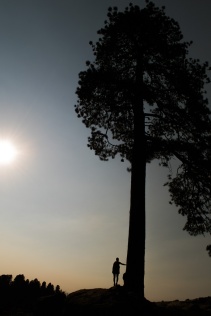 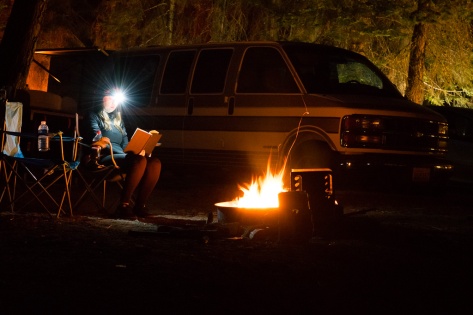 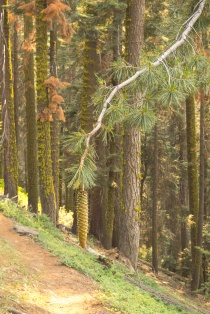 We woke up and had a delicious free breakfast in our hotel and headed out. It took a few hours but we finally started heading up the mountains. We gained about 7,000 feet on the road up to the park. We stopped at the King’s Canyon visitor center to buy a few souvenirs then headed to our campsite. I hated our campsite at first and was very angry with it. Kirk suggested we set up camp and go on a walk. On our walk is when I discovered our site wasn’t nearly as bad as most of the other sites. We had way more space and it was relatively private. The campsite was called Dorst and was known for having black bears. We hiked the Muir Grove trail with no expectations and found that it was beautiful. It led to a grove of sequoia trees surrounded by wildflowers. It was something only John Muir could describe. 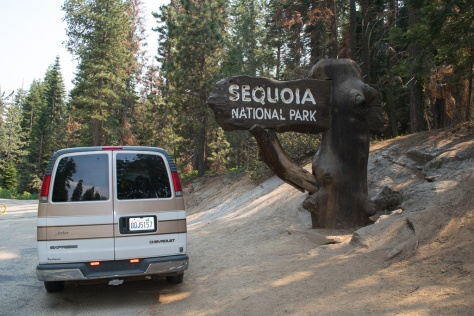 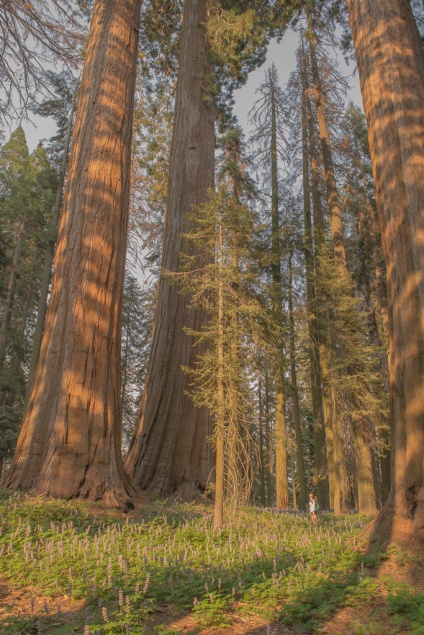 The next day we got up early and got on the park shuttle into the park. It took about an hour of shuttle rides to get to our hike but it was worth it. We hiked up Moro Rock which is a giant rock that overlooks the valley and the Sierras. We had to take 350 stairs up to the top of the granite but it was spectacular. 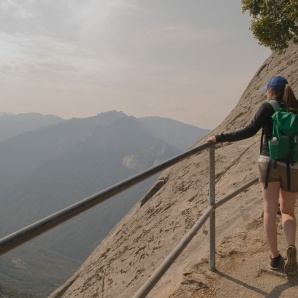 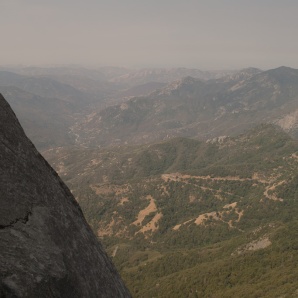 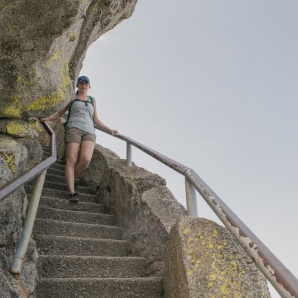 We went to the Crescent Meadows and General Sherman tree before heading back to camp. Before we left on Tuesday we went back to King’s Canyon to see General Grant tree which is the 3rd largest tree by capacity in the world.