Yesterday we left Jackpot and made our way to Challis, Idaho. our first stop was the Minidoka National Historic Site. It was an internment camp in the 1940’s. It was pretty big and wasn’t even done when the Japanese arrived so they had to finish it themselves. They spent three years farming and creating new lives while being imprisoned. 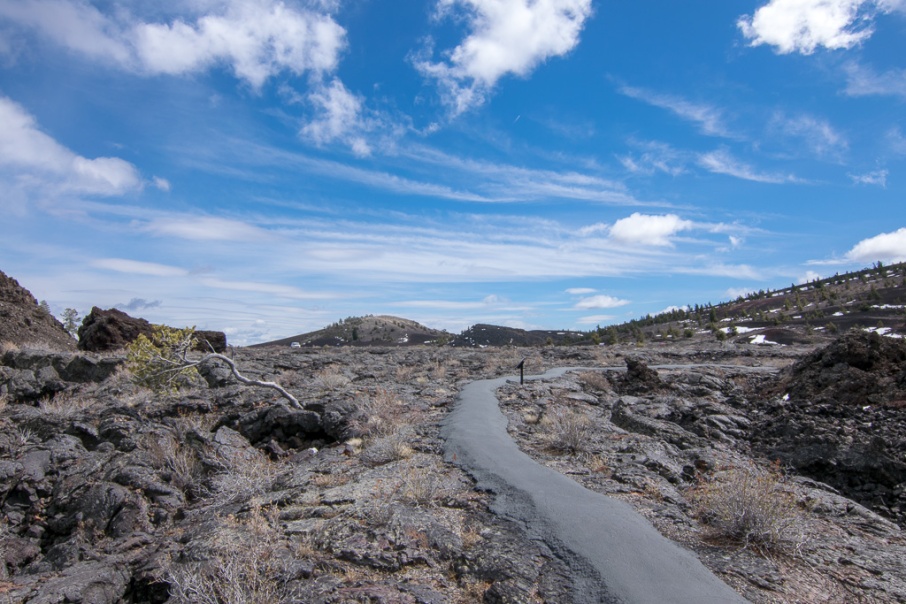 After the war they were given $25 to go “home.” White soldiers were given land on the internment camp. They either took over the farms or took the wood from the buildings. There are only a few structures left including barracks and a guard tower. It was pretty cool to see. Made us wish we had seen the one in California. 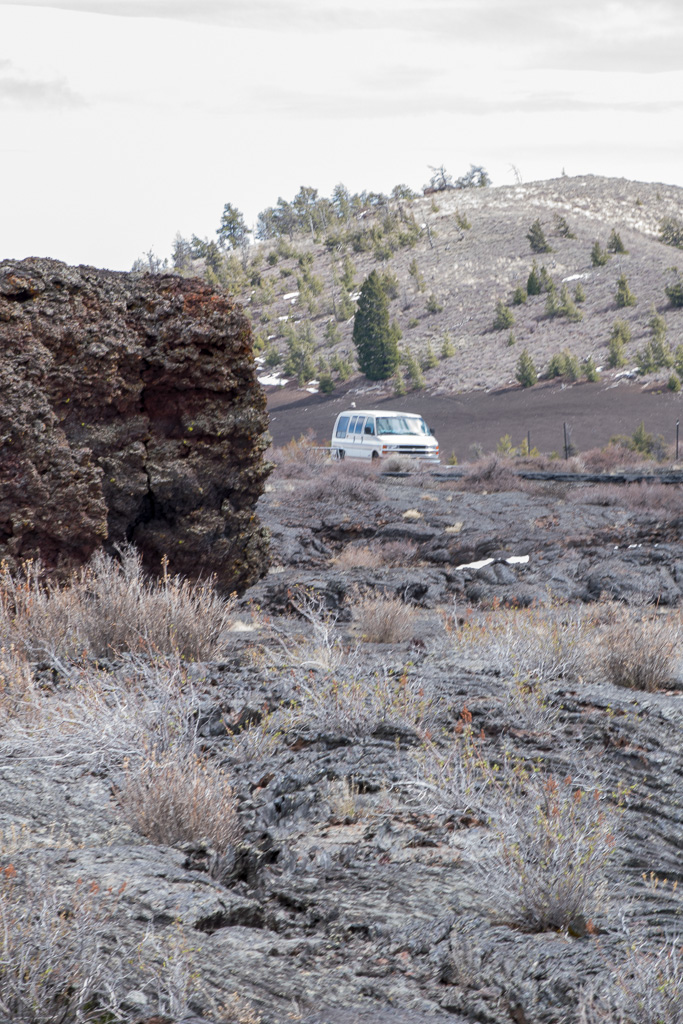 Next stop was Craters of the Moon National Monument. It is basically a 2000 year old lava field. There were short hikes to see the different kinds of rocks an lava. It was fun to imagine what it was like when it erupted. My favorite hike was to the top of a cinder cone. It was only 1/3 of a mile walk but it was steep. It was hailing when we started which was fun. The view from the top was cool, you could see for miles and it was mostly lava fields. We will have to come back to see the lava caves. 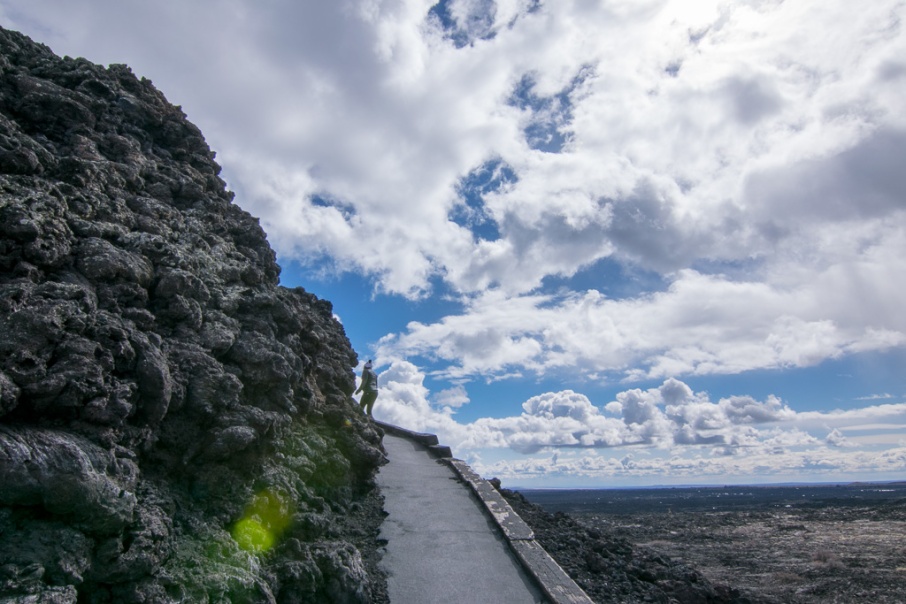 After that we drove to Challis. Our camp site right on the river. It was clouding and hailing most of the drive but when we got to the campsite the sun came out. We made quesadillas and a fire. We sat by the fire and read until it got too cold so we read in the van. In the morning we soaked in the hot spring until we were prunes. The weather is beautiful today and it should be a gorgeous drive to Missoula. 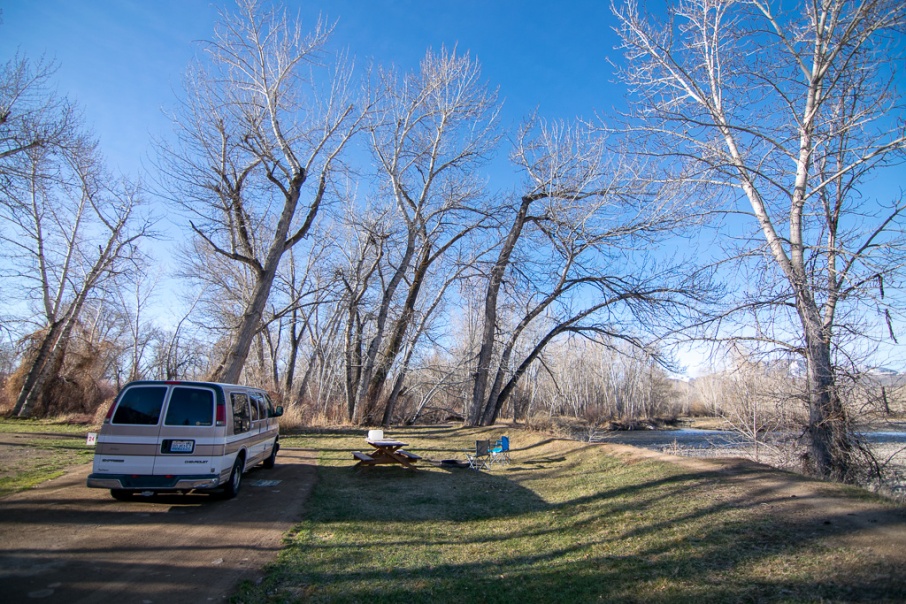